A CHANCE TO Win
ONE MILLION! 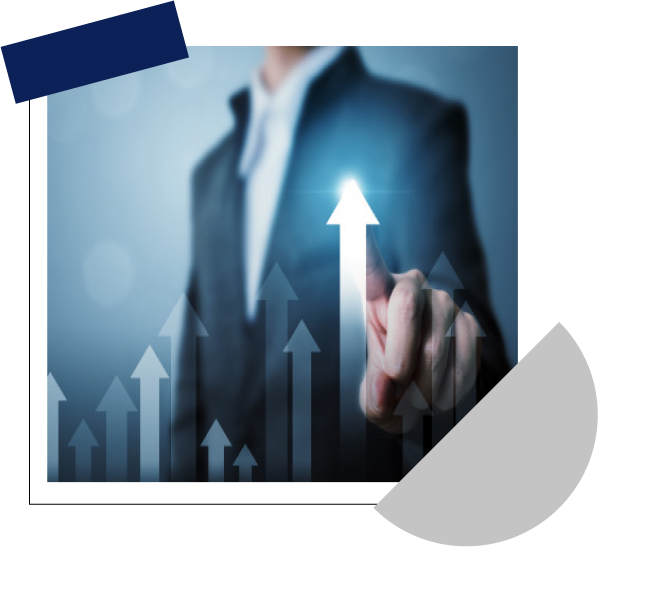 NO BUSINESS IDEA
IS SMALL 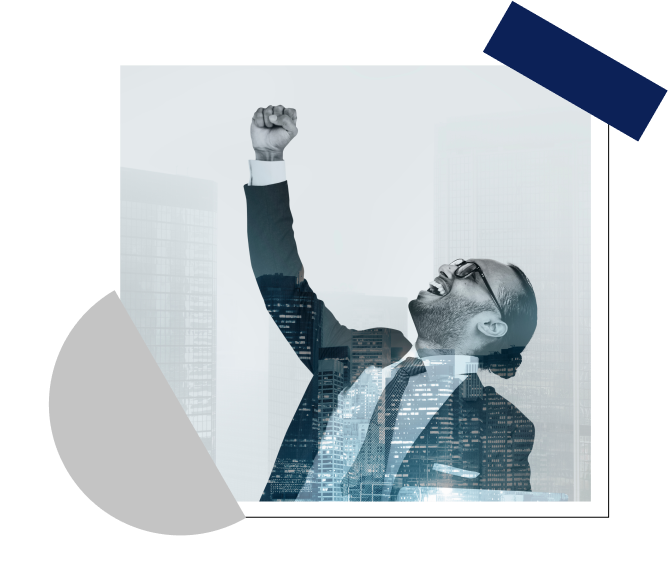 WANT TO LAUNCH
YOUR BUSINESS? 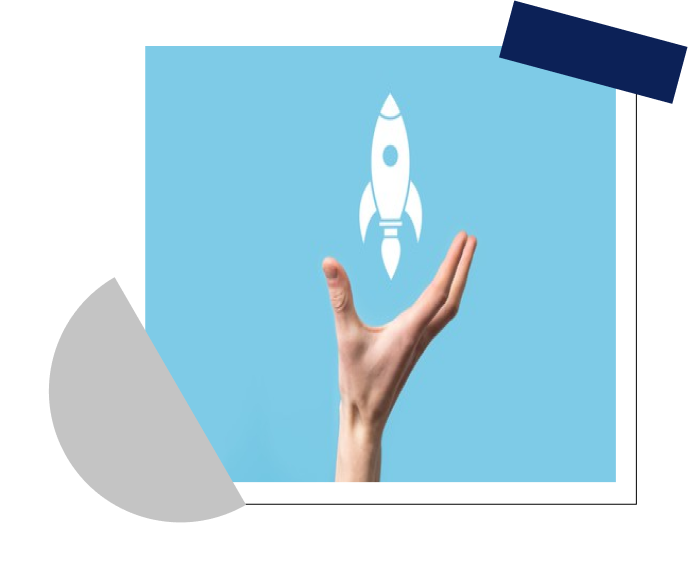 What is a Business Opportunity?

A packaged
business
investment which
allows the buyer to
begin a business.

Many of us have trails of ideas for starting a new business, but all we need is a good business opportunity. India is the land of opportunities and small businesses are booming at a great pace.

The business choices are expanding and opportunities are rocketing in India. There are various business ideas to choose from, from Home-made chocolates to Web Development. Now let us first understand the difference between business opportunity and business idea. 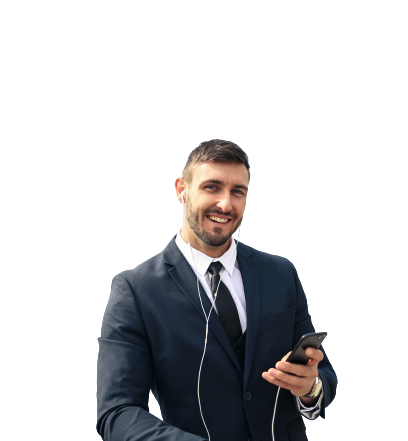 Only 6.2% of Indian adult population owns a business.

Want to know if you can be one of them?

A startup business
idea refers to a new
concept that can be
used to make
money, whereas
business
opportunity has
proven commercial
value.

They may seem similar, but startup business ideas and business opportunities are different.

A startup Business idea is like the seed which grows and changes into a business opportunity which will bring the flow of cash, if implemented well. For instance, you might have a great idea to set up a cafe & bar for singles in the city, but might not have an opportunity to implement it due to lack of resources, the idea will change into an opportunity when you for example expand the already established bar, or get a loan to set up a bar, or find investors and many more.

Which is why, business ideas and business opportunities go hand in hand to become a success.

Want to know about our award winning business opportunity?

The most common type of business opportunities are as listed below:

A franchise enables you to invest or buy the rights to use a company's name, trademarks and business models. For instance, the most loved Food and Beverage franchise of McDonalds is very famous in India just as Brainwonders is in the Education sector.

It refers to selling products/services made by some other company. In dealing, the focus is majorly on the product the distributor is selling. For example, there are distributors and dealers of books, like Crossword.

In this business, a distributor creates a network of marketers to sell the product. One of the major examples includes Tupperware s network marketing.

It involves using brand name on or for the product being sold by the business owner. Like, to use the brand of Harley Davidson on T-Shirts, Jeans, Bags, Helmets etc you need the licensing from Harley Davidson.

Why should you own a small business?

Small business opportunities are mushrooming in India and it possesses great potential to grow and prosper at a good rate. According to one of the Tech Giants surveys, 30% of their business in India comes from small enterprises. There are various reasons for you to invest in small business opportunities. Small business like handmade recyclable paper or handicrafts can be set up in amounts as low as 1 Lakh at home. With lower investment and lower risk, the rate of return is comparatively higher. Even the government supports small businesses through tax rebates, tax holidays or easy loan services at lower rates of interest. All of which facilitates in setting up the business. 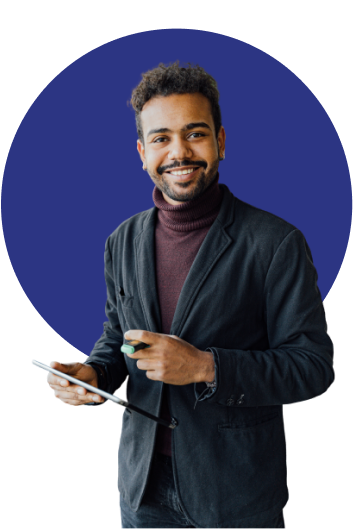 Want to start your own small business?

Take Our Entrepreneur Test to find out if you are ready!

Education, which is recession proof and ever-rising with a growth rate of 200%, is clearly ruling the market these days. In fact, Brainwonders has been a premium opportunity for many dynamic individuals seeking to start their venture in the education sector. Very importantly, Brainwonders provides various franchise frameworks for the comfort of people from all walks of life, allowing one to successfully invest in their dream to start a profitable business in the evegreen education industry! Another booming industry, Food and Beverage, is a business that could be set up in home in the form of catering, bakery or could be expanded by buying franchises of a well-established brand like Burger King. Even the healthcare industry is on a good path of growth. For instance, people are now virtually giving counselling sessions and are able to help patients and clients from home.

Talk to our business expert to solve your queries.

WHAT IS A STARTUP?

A startup is an organization established by at least one business person to build up an interesting item, service or support and put it up for sale to the public. The first test for a startup is to demonstrate the legitimacy of the idea. They have a thought that they need to create, test, and market. Startup businesses are organizations or adventures that are engaged around a solitary item or administration that the originators need to bring to advertise. An adaptable startup takes an inventive thought and looks for a versatile and repeatable plan of action that will transform it into a high development, productive organization. Large as well as gigantic. An adaptable startup commonly requires outer hazard money to drive market interest and scale. Versatile startup business can be characterized as a plan of action where an association is begun the premise of an interesting thought. Business visionaries need to make a plan of action and marketable strategy, employ key staff, iron out multifaceted subtleties in their startup business ideas. However, choosing franchise over a new startup business idea is a much preferred option when venturing out into unchartered territory, primarily because of the support and guidance provided by the parent company.

BENEFITS OF PURCHASING A FRANCHISE OVER A STARTUP BUSINESS IDEA

There are plenty of benefits to opting for a franchise over a startup business idea. Some of them are as follows -

Buyable startups: Businesses built to be bought out: These types of startups are usually associated with software and tech. An example of a Buyable Startup is/was WhatsApp.

Social startups / Nonprofits and charitable companies: Social startups, which include charities and nonprofits, scale for the sake of philanthropy. They operate similarly to any other startup, but do so with the help of grants and donors.
Ethnotek: Inspired in Vietnam, A Whole New Way to Sustainable Fashion.

Lifestyle Startups: Lifestyle startups are born out of passion and desire for independence, with the founders putting their time and energy toward making a business out of their favorite hobby or activity.
Example: avid traveller starting a tour guide business to a web developer starting a freelance coding business.

Talk to our business experts to solve your queries